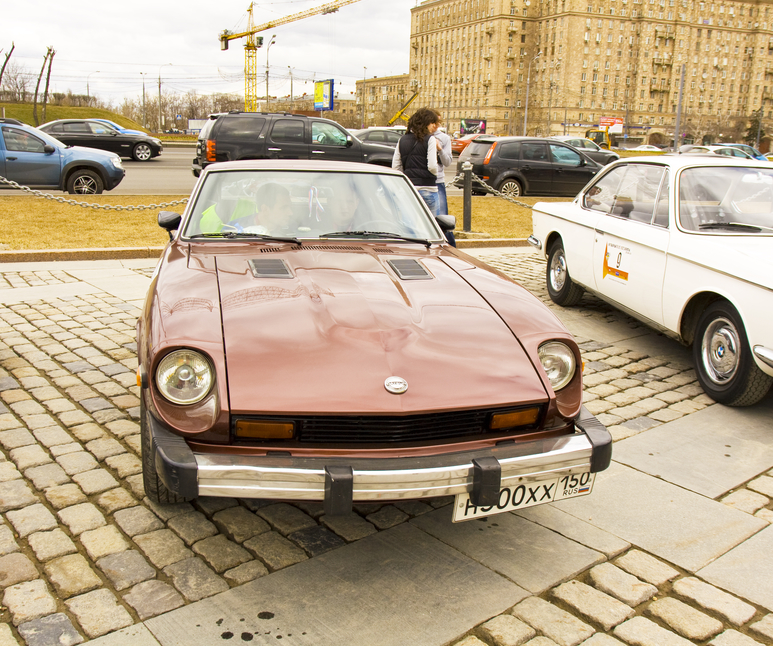 When the average person thinks of a classic car they inevitably think of an American car, be it a Cadillac or a '57 Chevy but what if I told you that a classic car can be foreign? Japan made a lot of smaller cars for their country because there isn't a lot of room to drive over there. The streets are smaller as is the country so you don't want a land yacht to drive. One of the top manufacturers to come out of Japan is Datsun. They built some neat little cars that were a blast to drive and to top it off they got great mileage too! They were built to exacting standards and were reliable as death and taxes. Since they were small in stature it also made them nimble on the road. You could drive deep into a corner and turn on a dime. Datsun might have been small but they were big at heart. So you think a company that built cars to ridiculous standards could build a decent radio but you'd be wrong. Just like most companies in the '60s and '70s the technology just wasn't there to make a good radio and to top that off, the radio stations themselves weren't that great either. The signals weren't that great so of course the sound wasn't either. So what do you do now if you have a cool little Datsun sitting in your driveway and want a killer sound system? You go to Vintage Car Radio and they can set you up with an awesome sound system, the like of which your Datsun could never imagine. They car the very best in the industry like Custom Autosound, Ken Harrison, Out of Sight Radio, RediRad and Stereo Conversion. Vintage Car Radio has all your Datsun needs.