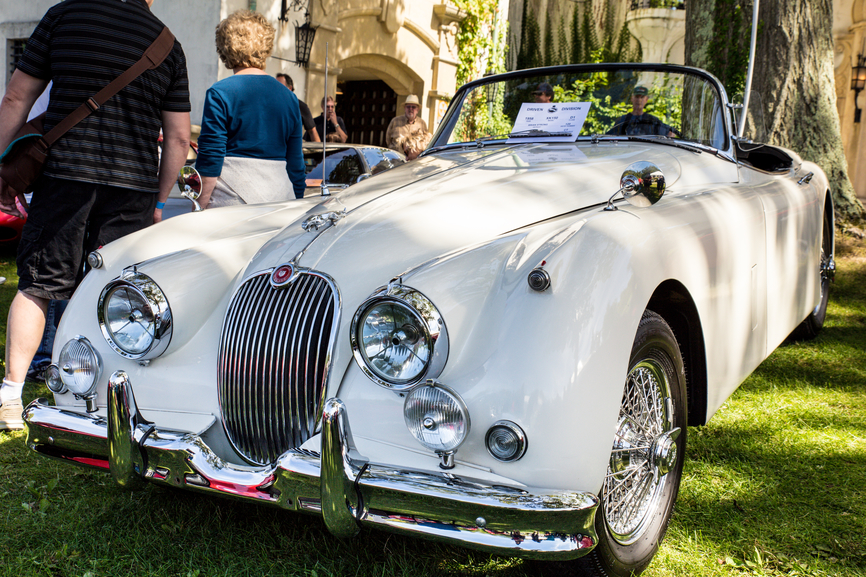 Alright, let’s face it, once in your life you’ve wanted a Jaguar. Everyone has but most aren’t lucky enough to actually get one. The Jaguar is like British royalty of the car world. They’ve been built for decades and have been the dream of many a young child and it’s easy to see why. The sheer sexiness of the Jaguar is unbeatable. Its lines and stance are amazing and the ride is unforgettable. The Jaguar has been the hit of the street crowd for years and the scourge of the racetrack as well. It dominated at every venue all over the world. It could fly into a turn and spin on a dime and blaze down the straightaway like nobody’s business. The Jaguar engine is also one of the most respected in the classic car world with horsepower to spare and amazing dependability. There are not many cars like the Jaguar so keep dreaming and maybe one day you’ll be driving one. Now as good as the Jaguar is in its looks, sound and drivability it has one glaring weakness like most other classic cars do the radio. Its underpowered, its nasty sounding and the reception is terrible. So what are you supposed to do? You head over to Vintage Car Radio and check out there long list of amazing stereo systems made specifically for your Jaguar. They carry all the best brands like Custom Autosound, Ken Harrison, RediRad, Out of Sight Audio and Stereo Conversion. All of these radios are made to the most exacting standards and are leaders in the classic car world. They have the latest technology and the sound is unsurpassed by any others on the market. So don’t go to Wally World and buy some cheap knock off, go to Vintage Car Radio and make your Jaguar happy.